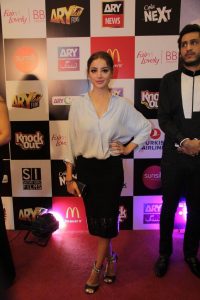 Premieres of the much hyped sequel, Jawani Phir Nahi Ani 2, were a grand affair as notable members from the media fraternity graced the event to watch and support the movie. After an extensive national and international promotional tour, the premiere was finally held in Lahore on 19th of August at Cinestar Cinemas, and in Karachi on 20th of August at Nueplex Cinemas, DHA.

Mikaal Zulfiqar, Gohar Rasheed, Irfan Khoosat, Bilal Lashari along with many others graced the red carpet of the splendid premiere in Lahore while Urwa Hussain, Farhan Saeed, Adnan Siddiqui and other media people were seen at the star-studded premiere in Karachi.

Produced under the banner of Salman Iqbal Films and ARY Films in association with Six Sigma Plus, penned down by the talented Vasay Chaudhry, and directed by the brilliant Nadeem Baig; this would be his third venture after the two blockbusters, Jawani Phir Nahi Ani and Punjab Nahi Jaungi by ARY Films.

The sequel takes a lapse of three years, after which Sheikh (Vasay Chaudhry) and Pervez (Ahmed Ali Butt) are shown settled back into their mundane lives when suddenly Pervez’s brother-in-law, Rahat (Fahad Mustafa) invites them to visit him in Turkey.  Pervez and Sheikh, grab this chance to add some excitement into their lives, and go to Turkey where they end up meeting their long lost friend, Sherry (Humayun Saeed), and together the three friends embark on a fun filled, adventurous trip with loads of surprises, and unexpected twists to keep the audiences hooked throughout the movie.

Knockout, Sunsilk, Fair & Lovely, McDonald, Cola Next, and Turkish Airlines are the proud sponsors, while ARY Digital Network is the official media partner of this movie.

Salman Iqbal, the Founder and President of ARY Digital Network, stated, “After the success of the first installment, audiences have very high expectations from the sequel, and after seeing their response at the premiere, we are sure that we will surpass their expectations.”

Jerjees Seja, CEO ARY Digital Network, stated, “This time it is a much bigger production, with a grander star cast who have put in their 100% in the making of this movie. The movie will have the biggest international release in the history of Pakistan’s cinema, and we are eagerly awaiting for reviews of both national and international audiences.”

Humayun Saeed, the co-producer and actor of the movie, stated, “The last movie tilted more towards comedy, but this time we have tried to incorporate a number of other elements to make the narrative more interesting. There is more romance, emotions, and it is even funnier than before. Let’s see how the audiences will react to it!”

Nadeem Baig, the director of this movie, stated, “There is always more pressure when you are making a sequel, because there is a benchmark that has already been set. This time, we shot in two international locations, and the whole cast was more energized and motivated to give their best, and this will reflect on the big screen.”

The movie is all set to release nationwide, and internationally in countries like UK, USA, Canada, South Africa, Australia, New Zealand, Sweden, Denmark, Norway, Italy and Austria this Eid-ul-Azha. 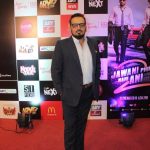 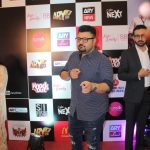 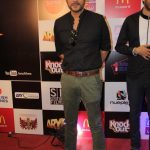 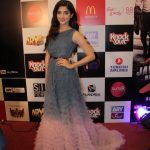 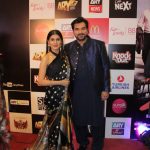 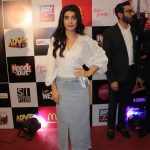 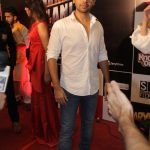 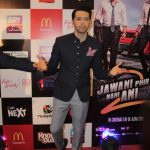 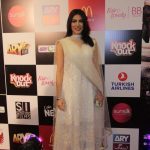 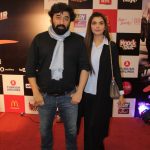 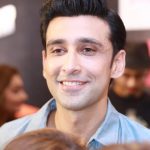 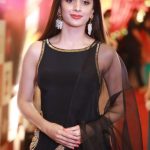 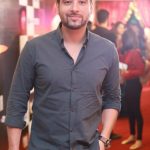 Back to Back Premieres of Load Wedding Took Media by Storm