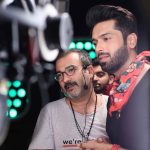 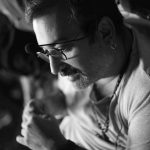 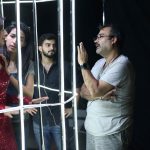 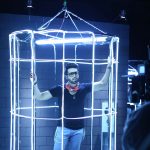 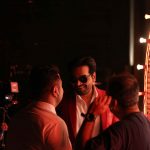 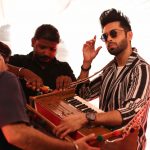 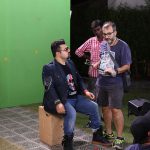 Sohail Javed is one of the most celebrated names as a director in Pakistan. From directing countless music videos to TV ads for multinational clients. In the past, Sohail Javed has worked with big names like Junoon, Vital Signs, Fuzon, Sajjad Ali, Ali Haider, Hadiqa Kiani and many more.

Within five days of the release of the song, Tillay Wali Jooti, directed by Sohail Javed, has reached approximately 800,000+ views on social media. This Eid Ul Azha, witness Sohail Javed’s prowess as a director in JPNA 2’s fun and quirky song, “Tillay Wali Jooti.” Jawani Phir Nahi Ani 2 is a sequel to Jawani Phir Nahi Ani, which was released in 2015 under the banner of ARY Films, Salman Iqbal Films & Six Sigma Plus Productions, written by Vasay Chaudhry and directed by Nadeem Baig.

According to Sohail Javed, ‘It was an amazing experience working with the team and making this video. Working on a project like this, made me feel as if I am breathing again. I was approached by Humayun Saeed for JPNA’s title video as well, but due to prior commitments, we could not work out the dates. However, when Humayun, being a very dear friend, approached me once again for JPNA 2’s title video, I knew I had to work around my schedule and make this happen for him. The moment I heard the song, I fell in love with it. I knew from the get-go that this would be a megahit.’

Sohail Javed with the release of this video has proven his prowess as an ‘Ace Director.’ After this project, Sohail is currently working on the second season of his digital show ‘Meet Up” and rumor has it that a film is also in the pipeline.